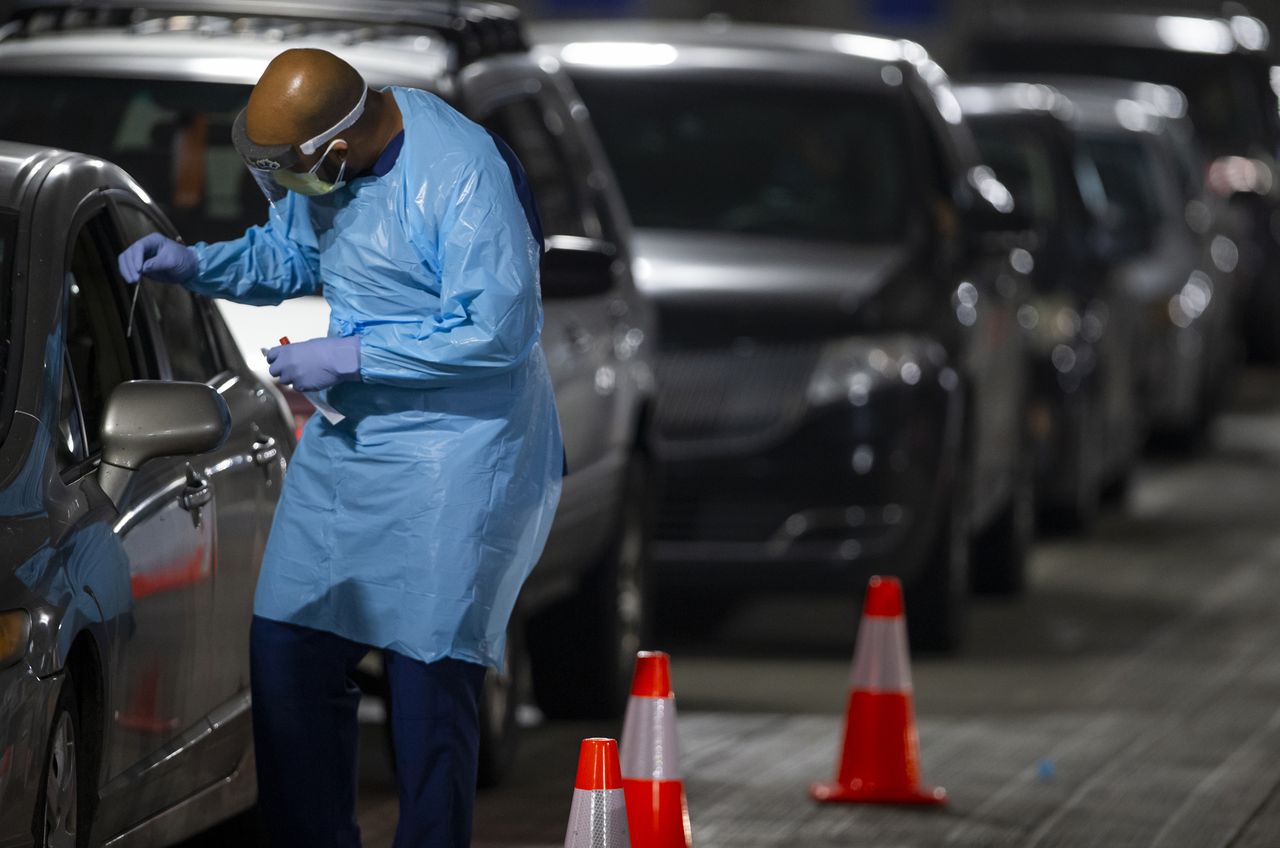 A contagious strain of the coronavirus that rapidly swept through the United Kingdom is officially in Oregon, worrying public health officials.

The Oregon Health Authority on Friday announced a Multnomah County resident with no known travel history tested positive for the variant, known as B.1.1.7. Before Oregon’s case, there were only 88 known infections across 15 states.

Federal officials say the strain is far more transmissible and will likely make up a bulk of U.S. infections by March. Although there’s no evidence the strain is more severe or deadly, its ability to pass more easily means more people could be infected and ultimately die during the pandemic.

“The detection of the first case of this variant strain is a concern, and we have been monitoring movement of this strain,” Dr. Dean Sidelinger, the state health officer and state epidemiologist, said in a statement.