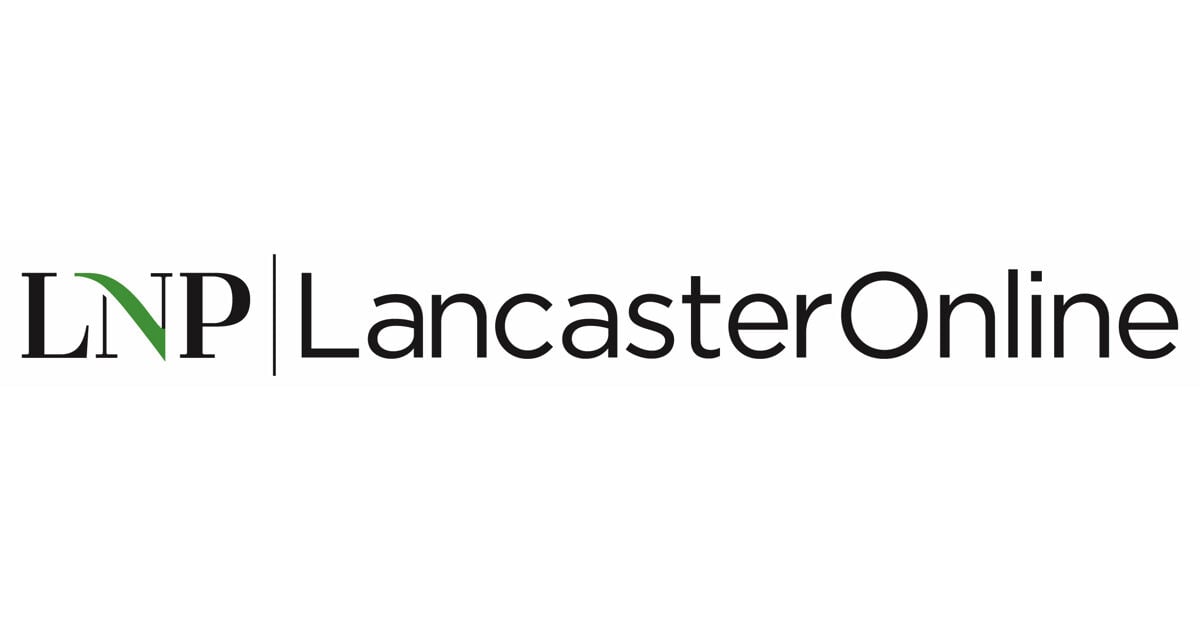 LITTLE ROCK, Ark. (AP) — The American Civil Liberties Union on Tuesday asked a federal judge to prevent Arkansas from enforcing its ban on gender confirming treatments for transgender youth while a lawsuit challenging the prohibition proceeds.

The ACLU requested a preliminary injunction against the new law, which is set to take effect on July 28. It will prohibit doctors from providing gender confirming hormone treatment, puberty blockers or surgery to anyone under 18 years old, or from referring them to other providers for the treatment.

The ACLU filed a lawsuit challenging the ban last month on behalf of four transgender youth and their families, as well as two doctors who provide the treatments.

The ban is forcing some families of transgender youth to move out of state to continue their children’s treatments, if they can afford to do so, the filing contends.

“The threat of harm to plaintiffs is